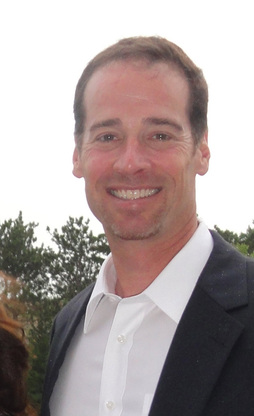 *A reception will be hosted at the Parish following the funeral*

Steve was a graduate of Miami University of Ohio and John Marshall Law School.

Steve was honorably discharged from the United States Navy as a Surface Warfare Officer, where he received numerous awards and commendations.

Steve continued his service to his country and began his duty with the Federal Bureau of Investigation as a Special Agent on September 28, 1997, and was assigned to the Milwaukee Division, Madison Resident Agency.  While serving as a Special Agent, Steve worked a variety of investigative programs.  His collateral duties included SWAT team leader, sniper team leader, defensive tactics and fitness instructor.  Steve served two tours of duty with the FBI in Afghanistan.  During his career, Steve received multiple commendations and awards, including the FBI Medal of Valor.  This medal was awarded for Steve’s heroic actions under fire in Afghanistan that saved the life of a US Armed Services member.

Steve dedicated his life to his family and in service to his country.

Memorials may be made to a fund that will be established for the children’s educational fund at: